A Letter From the Director 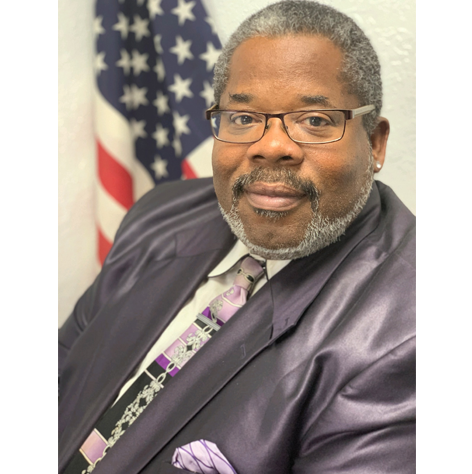 I would like to introduce the Inland Empire Smoke Out Initiative (I.E.S.O.), a new project at the Riverside County Black Chamber of Commerce (RCBCC). I.E. Smoke Out Initiative is part of the California Tobacco Control Program (CTCP) through the California Department of Public Health (CDPH). The Inland Empire Smoke Out Project aims to save lives and improve the health of African Americans in the Tri-County South Region by reducing illness, and premature death resulting from the use of flavored tobacco and other mentholated products. We strive to educate the African American community about the truth behind flavored tobacco and empower our communities to create policies banning flavored tobacco products in their cities.

Unfortunately, the tactics have worked. According to the Centers for Disease Control (CDC), 9 out of 10 African Americans smoke menthol cigarettes. Big Tobacco aggressively targeted communities and, as a result, some populations have higher rates of tobacco use, experience greater secondhand smoke exposure at work and at home, and have higher rates of tobacco-related disease than the general population.

With Tobacco’s aggressive tactics working, we are appealing to each of you to join our fight as we are going into a David and Goliath Fight (I.E.S.O. vs. Big Tobacco). This can be done if we all stand together and no longer allow Big Tobacco to trick our Community; as one Tobacco Executive says: “We don’t smoke that S–t, we leave that to the young, dumb and the Blacks” We can no longer stand on the sideline and allow them (Big Tobacco) to misuse our Communities. We need your support to take back our Community. Contact the I.E.S.O. today!