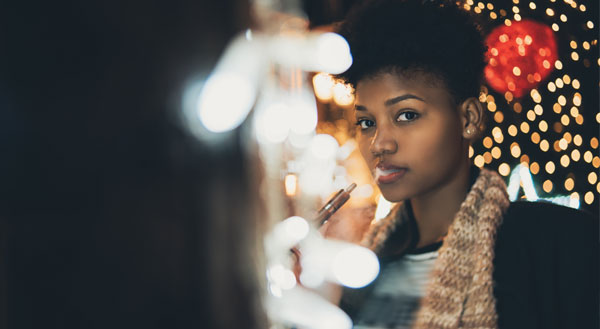 Girl, have you noticed what the tobacco companies are doing?

The Danger of Tobacco Companies

Big Tobacco systematically targets African American/Black communities by plastering neighborhood stores with deceptive ads, and offering discounts on their products. Studies have found there are up to 10x more tobacco ads in neighborhoods where people predominantly identify as African American/Black, particularly for menthol cigarettes, which Big Tobacco has specifically pushed in the community for years.